Why Use a Travel Agent?

“Do people still use a travel agent?”

It’s a question I hear often, and my answer is always the same…

ABSOLUTELY! At least, the smart ones do.

While the internet is chock full of information about every destination under the sun and there you will find a multitude of web sites dedicated to allowing you to book your vacations yourself, travel professionals still provide a valuable service for today’s savvy vacationers. 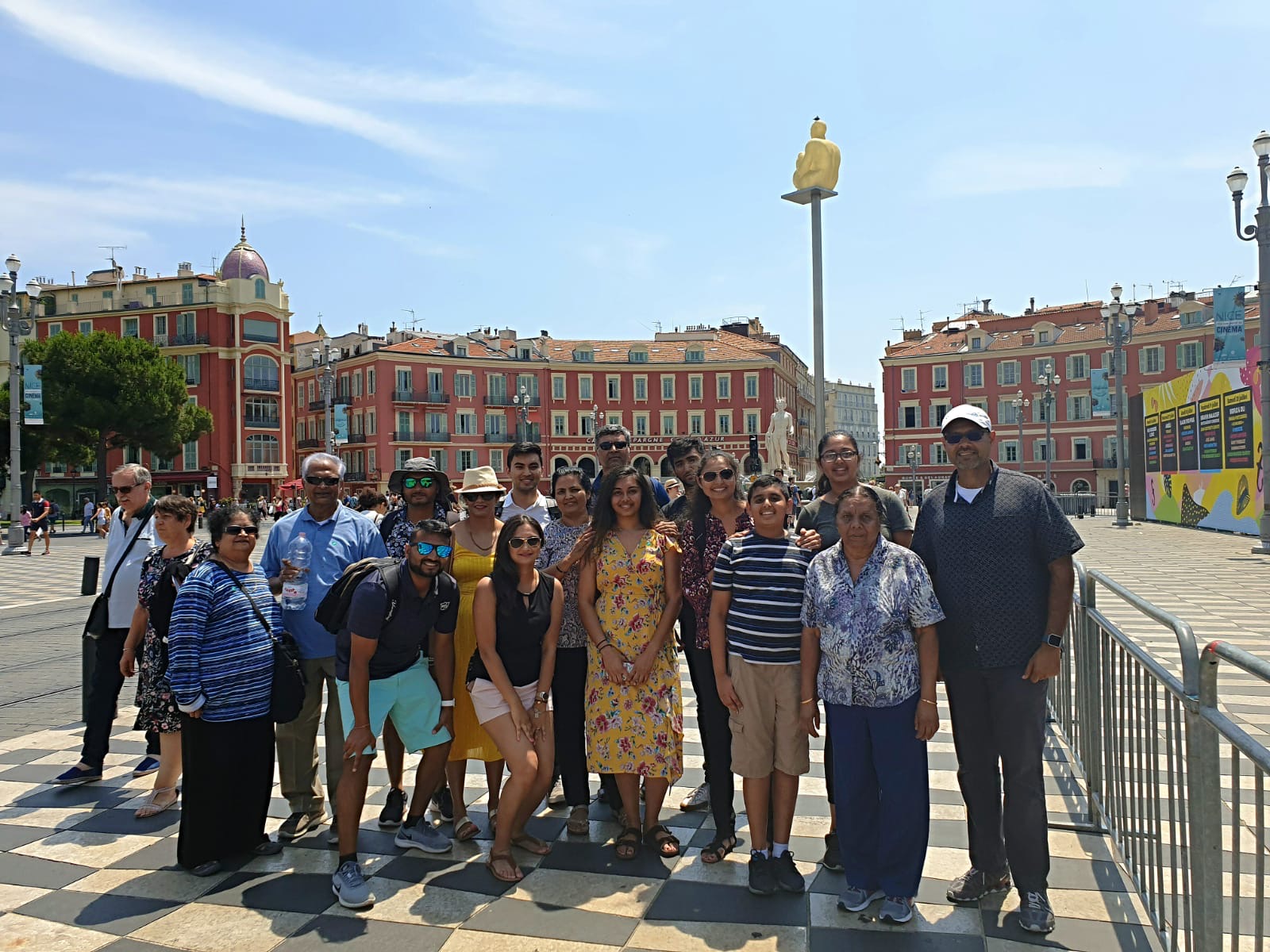 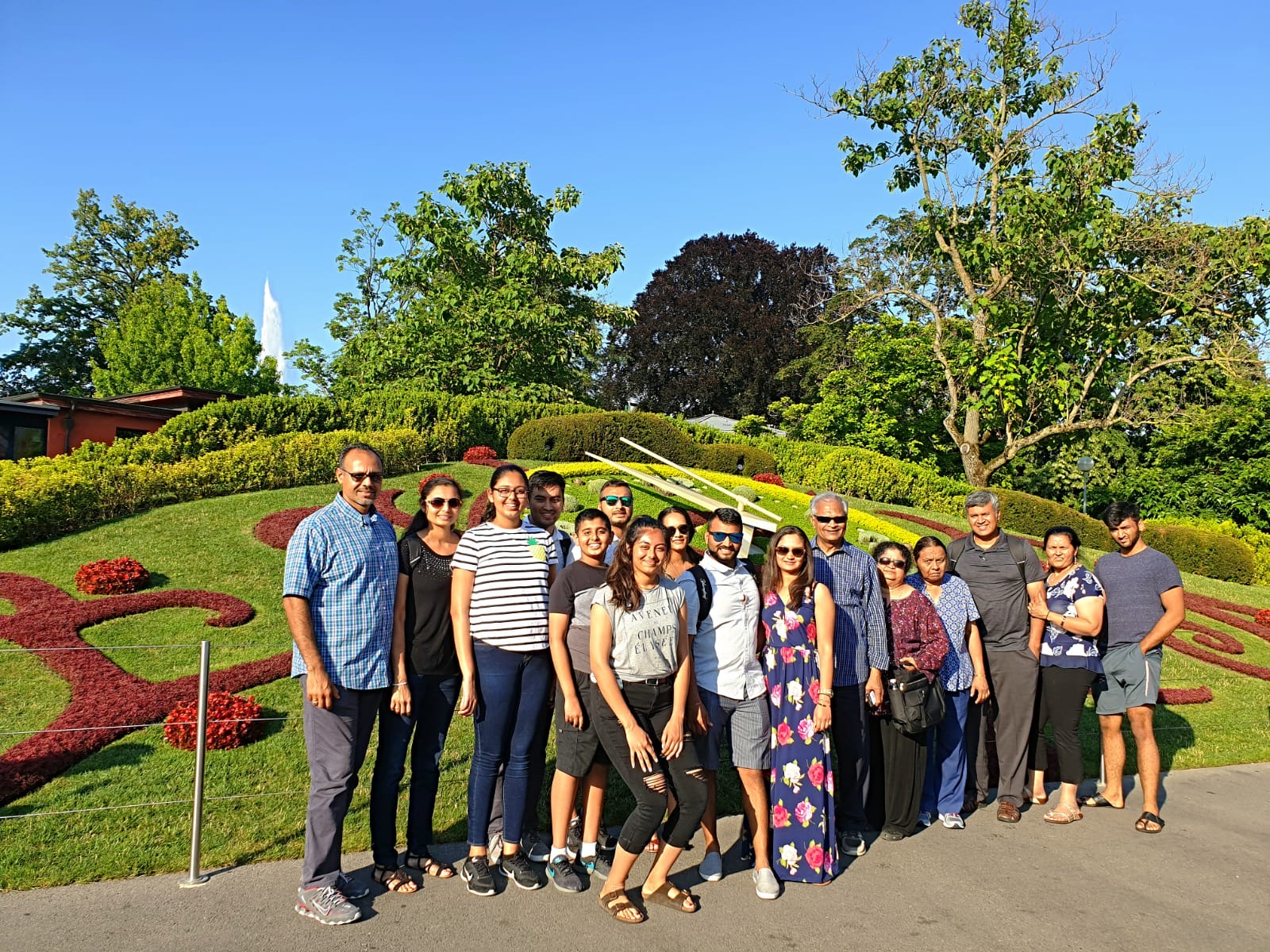 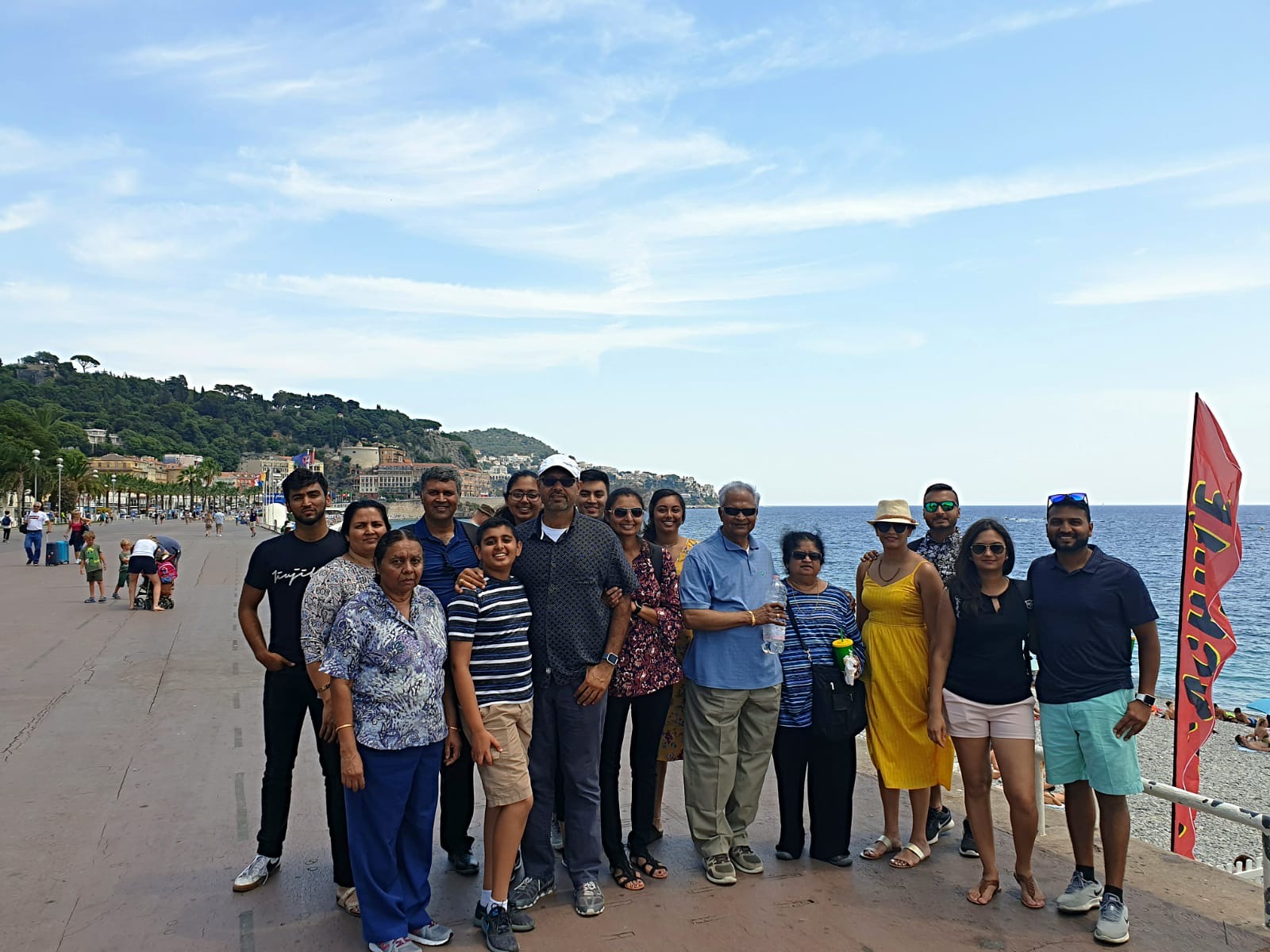 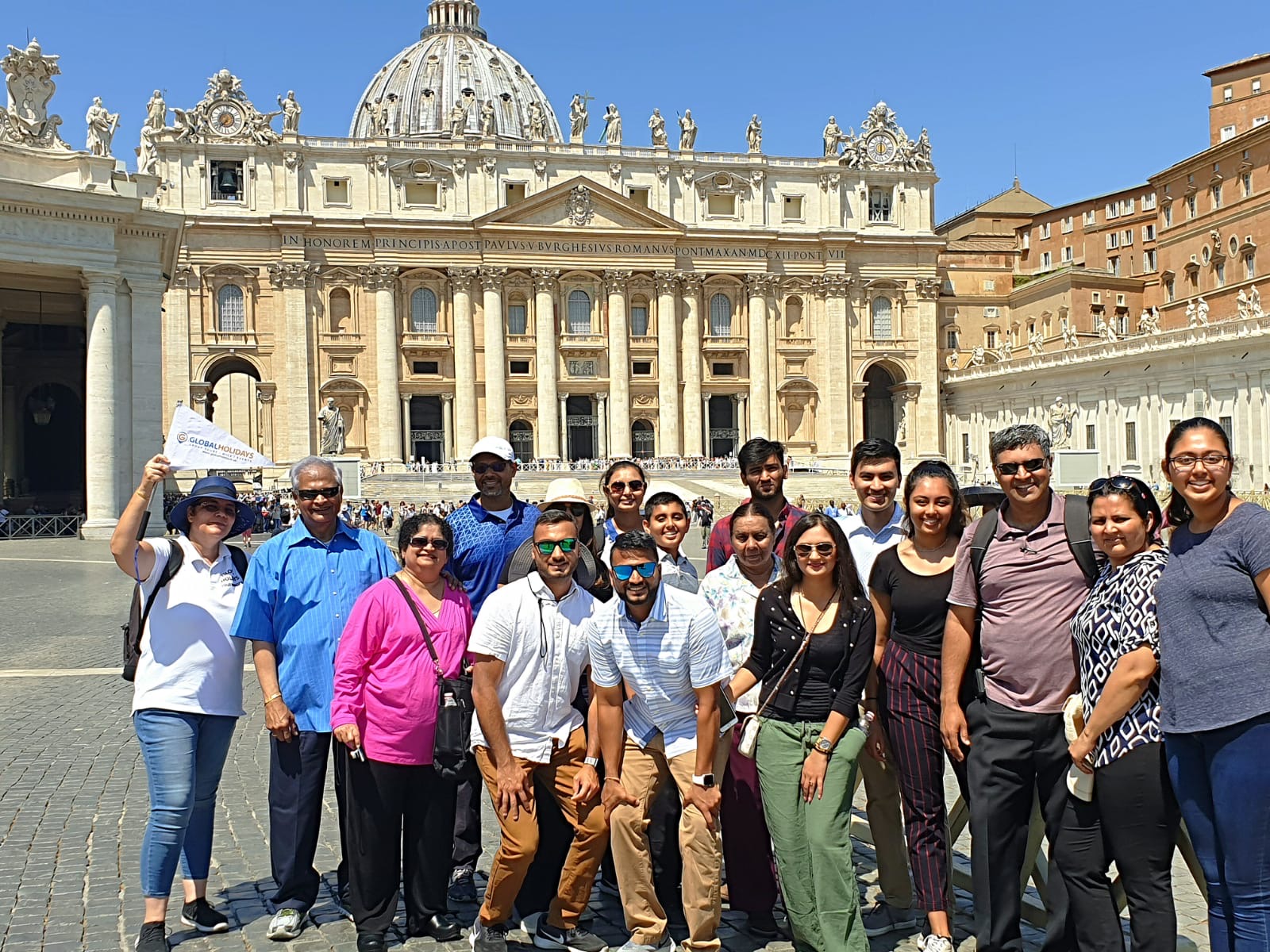 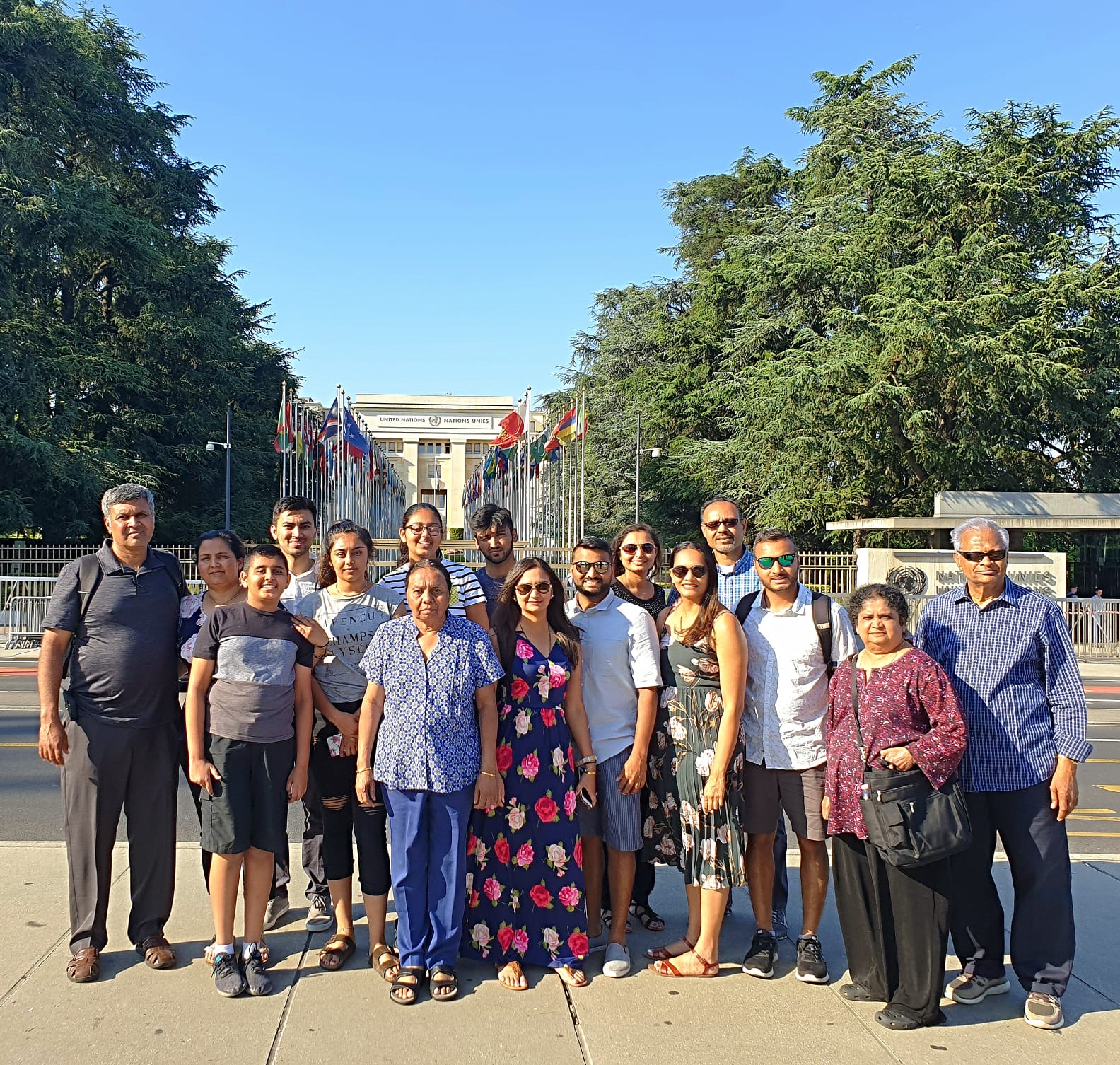 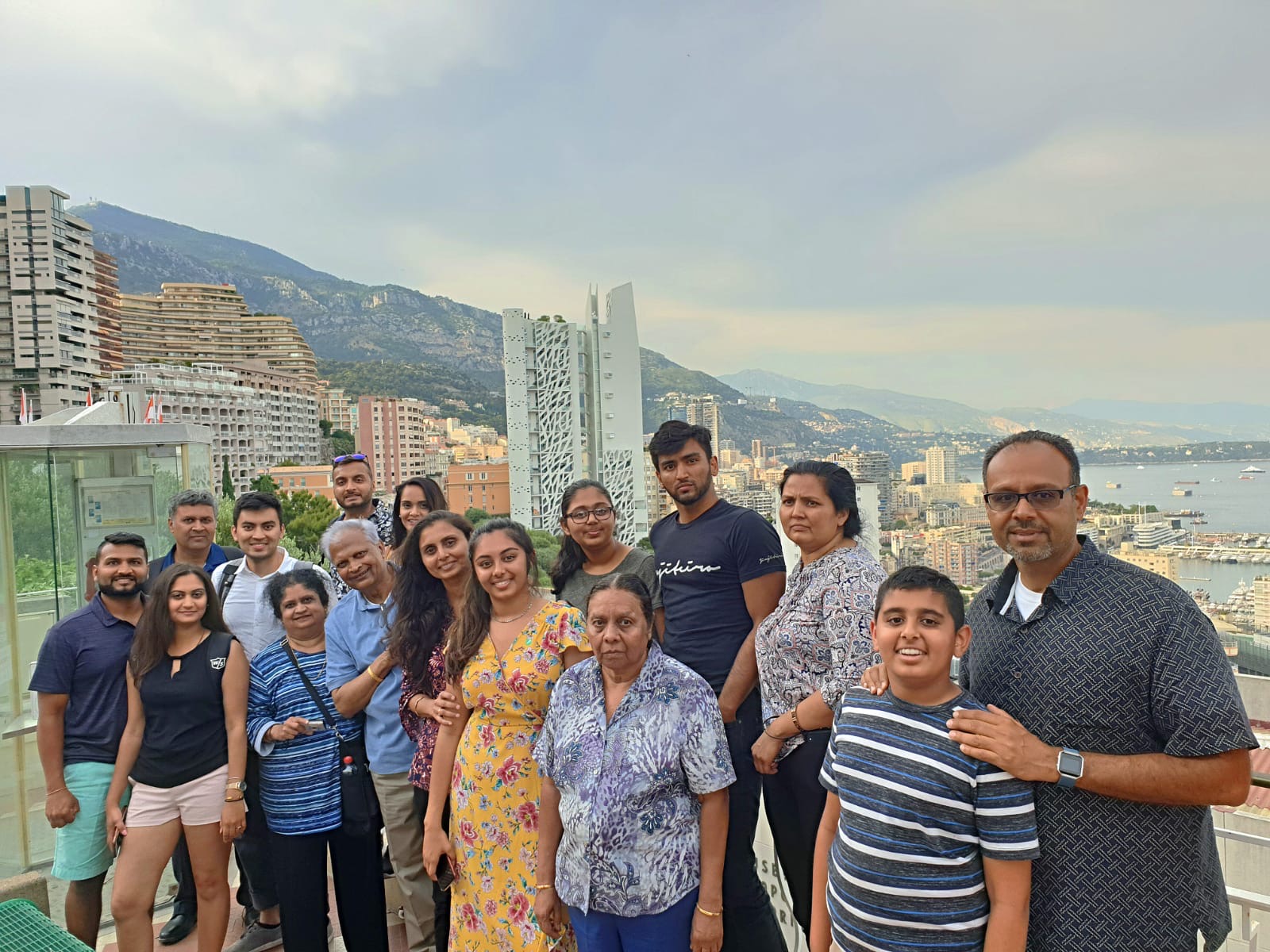 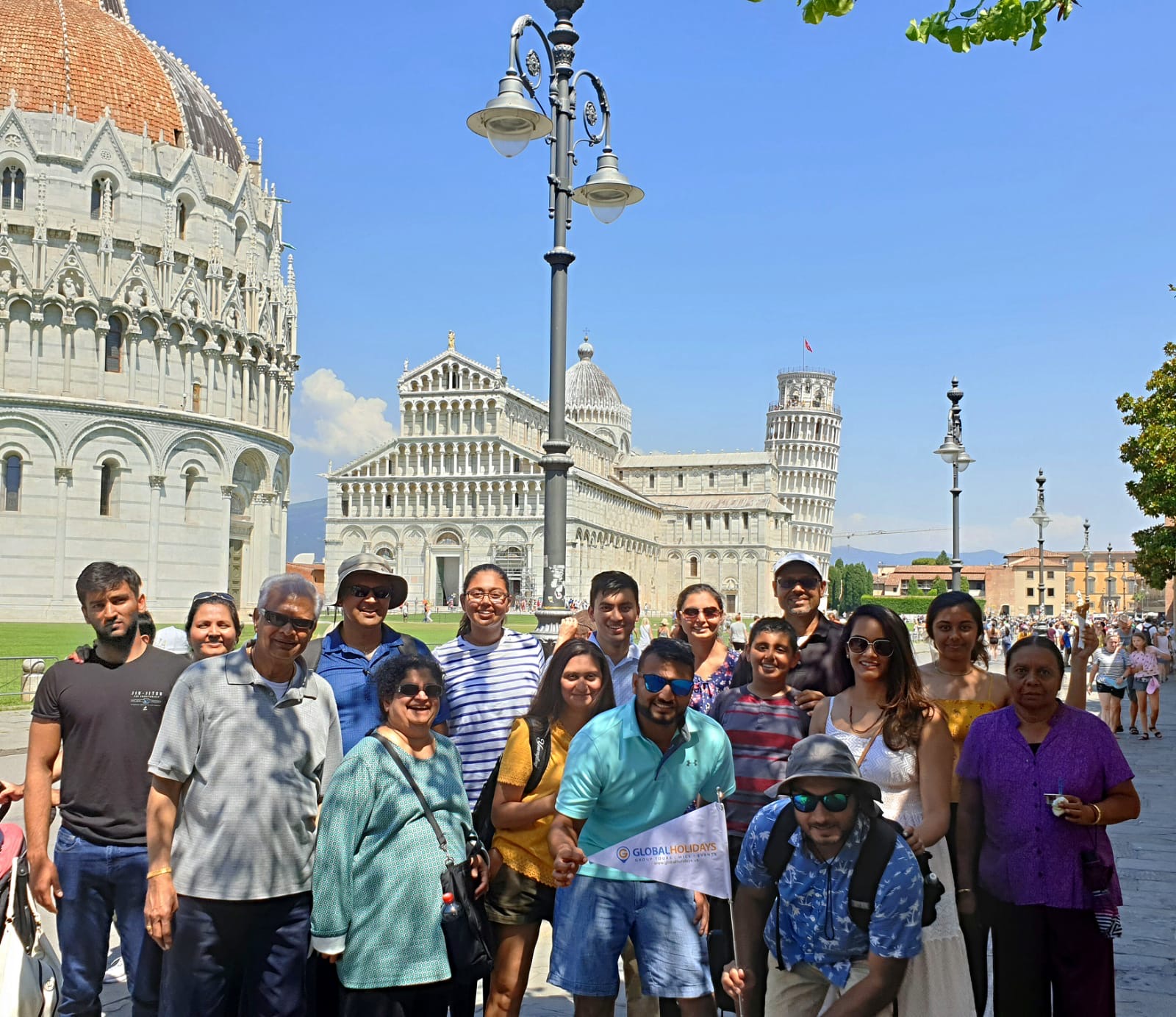 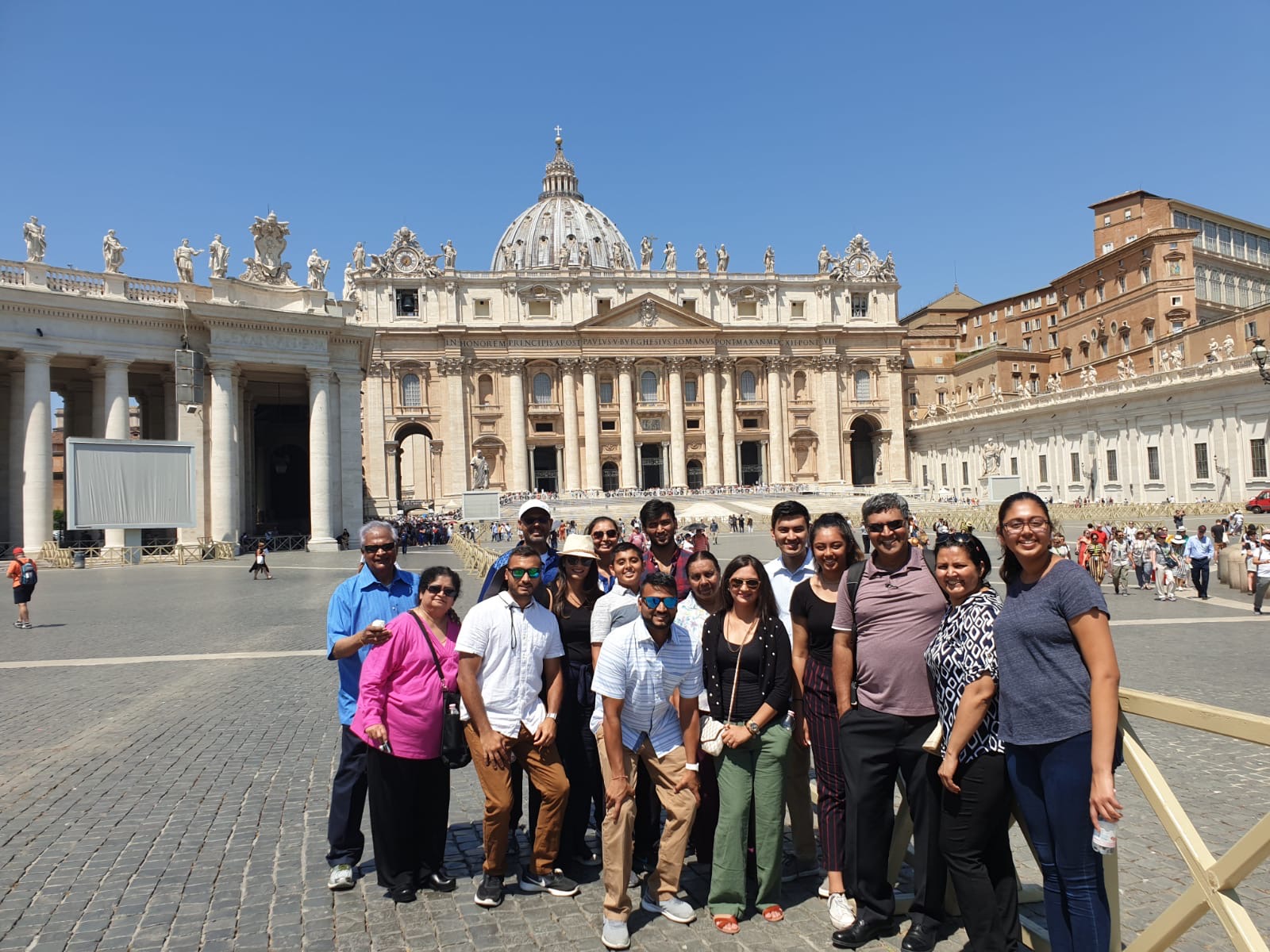 Send With A Friend 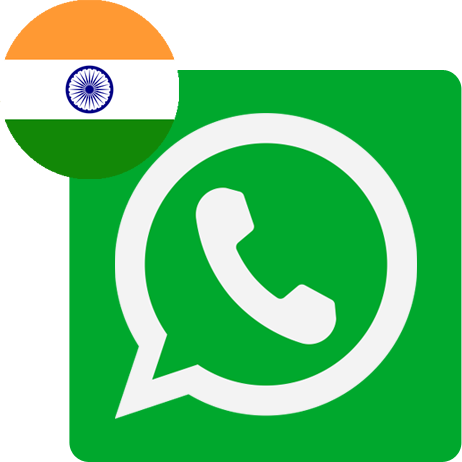 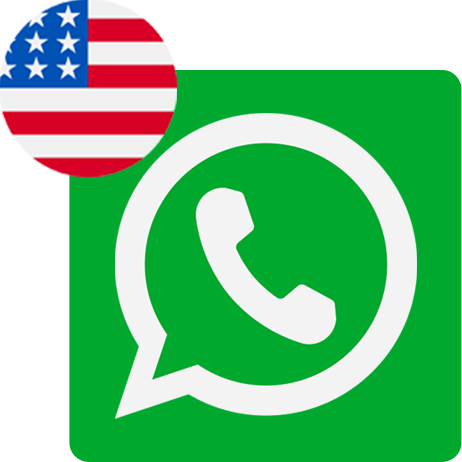